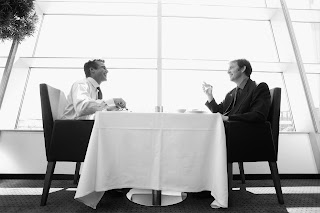 On Friday 24th October 2008 I had lunch with Prime Minister Rudd … along with 542 other business people. I was attending the “Small Business Summit on Global Financial Crisis”

His opening remarks were optimistic and he recognised the importance of small business to the Australian economy. Apparently Small business employ 4 million people and that is a lot of votes!

Then questions were opened to the floor and the first one appeared to be a “Dorothy Dixer” and was promptly answered by a Senior Executive from the NAB. This Gentleman (just being polite) continued to espouse the virtues of the NAB and how good they are to Small Business. He carried on so long that most of us forgot about the question. Oh, that right something about the ease of small business to get credit now.

There were many questions from a broad range of people and I was lucky enough to be able to ask my question: